K.O.P. 32 proves himself a master in creating rich and textured atmospheres with precise drum grooves on his mythical and enchanting EP titled Pluie Rouge, released on the Berlin label Mana Abundance. Layer upon layer, organic compositions materialise into music that both stays fresh and original whilst maintaining an old-school vibe.

The Parisian-born but Seoul-based artist takes on an approach to music that takes listeners on a trip, tickles their brains and keeps their bodies running simultaneously. Coming from an audio engineering background, K.O.P. 32 has sculpted his own sound identity for the past few years and loves intertwining dance music genres. Releasing on labels such as Hard Beach Entertainment, Craigie Knowes, and Dream Ticket, K.O.P. 32's records have become some of the most sought-after by music selectors. Pluie Rouge is filled with fast-paced tribal rhythm sorcery, psy-ish textures and elements of acid.

The track ‘Cured’ puts its listeners under a spell by the creation of a mysterious atmosphere through a slow rhythmic build-up, mixing magical sounds with an enchanting ritualistic feeling.

Pluie Rouge will be out on November 15th 2022. Order a copy via Bandcamp. 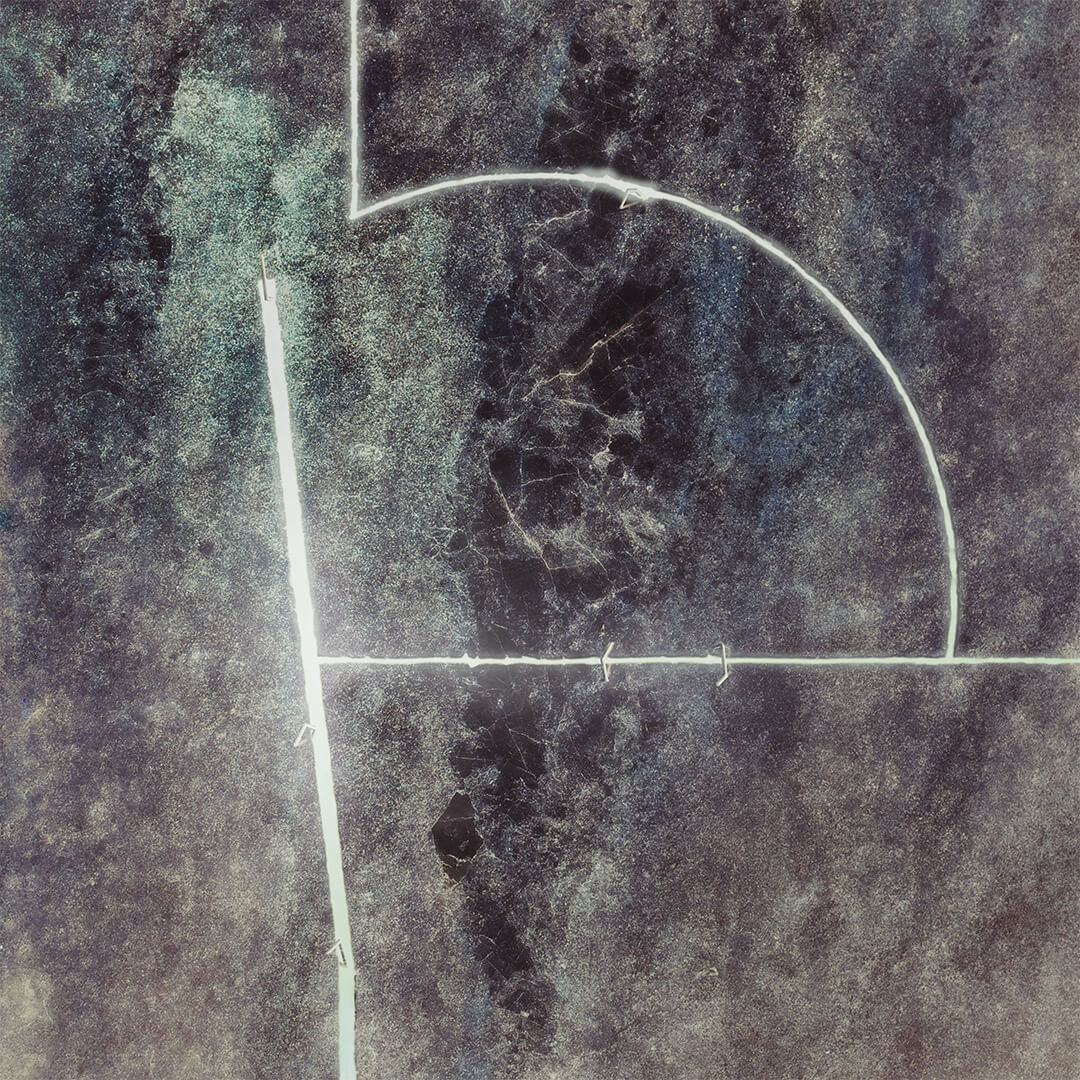